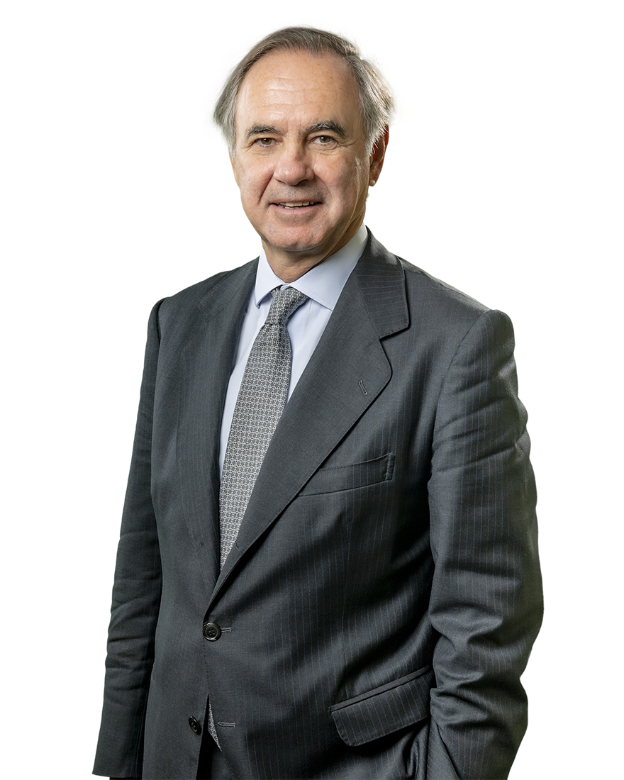 Luis de Carlos is the Chairman (Senior Partner) of Uría Menéndez. He joined the firm in 1983 and became a partner in 1991. Luis headed up the Barcelona office between 1993 and 1995 and was responsible for the firm’s professional practice until he was named Managing Partner in 2005, a position he held until December 2018.

The main international legal directories consider Luis the leading lawyer in Spain for capital markets work and throughout his career he has received numerous awards and accolades:

Luis de Carlos is very active in civil society and holds the following positions, among others:

Luis de Carlos lectured on securities law at the Universidad Pontificia de Comillas in Madrid from 1998 until 2013. Presently, he lectures on its Master’s Degree to Access the Legal Profession.

He is also a regular speaker and commentator at law seminars and conferences.

He is also the author of several books and articles, including "Alexander", the biography of Alexander Farnese.