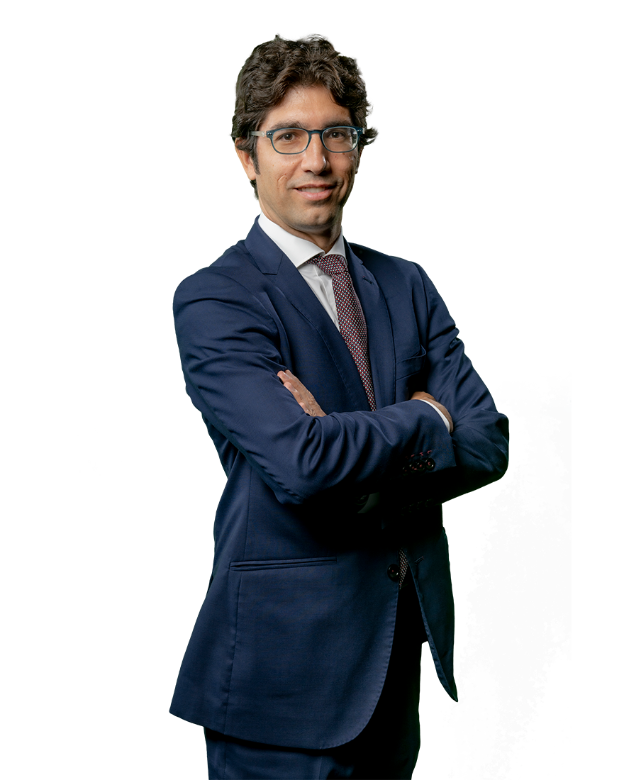 Miguel Martínez Gimeno is a partner in the Madrid office. He joined the firm in June 2021 after serving as Secretary of the Board and General Director of the Legal Service of the Spanish Securities and Exchange Commission.

Miguel has also served as a representative of the General Office of State Lawyers (Abogacía General del Estado) on the Governing Committee of the FROB (Spanish Executive Resolution Authority), a member of the Commission for the Prevention of Money Laundering and Monetary Offences and of the Board of the “Royal Spanish Mint” and as a legal advisor-secretary of the Board of the state-owned company CERSA.

He was a law clerk (référendaire) at the Court of Justice of the European Union (CJEU) for six years. He also lectures at various national and international universities.

He has lectured on EU litigation on the Master’s Degree to Access the Legal Profession at the Universidad de Alcalá and currently does so at ICAI-ICADE.

He is a regular speaker at seminars, conferences and training courses related to his areas of practice.