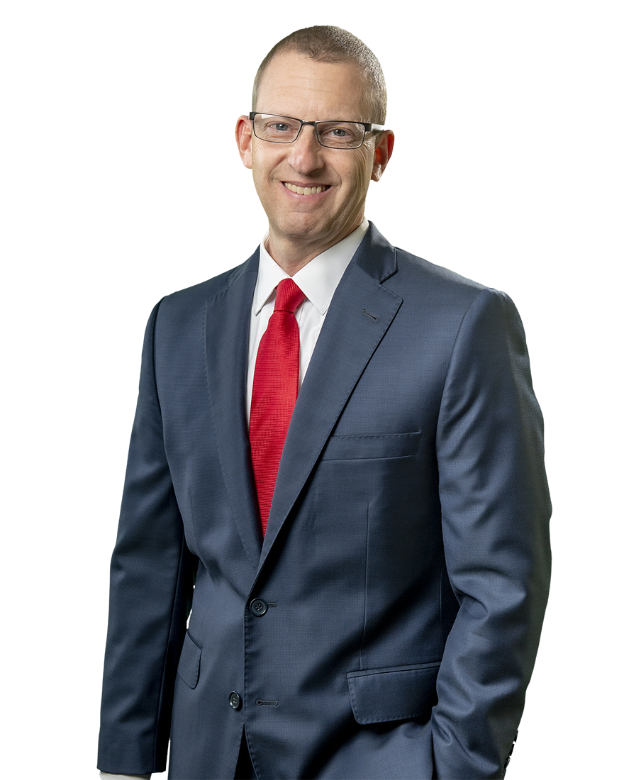 Steve Hess is a corporate attorney in the Madrid office of Uría Menéndez. He joined the firm in 2003 and became a partner in 2010.

Steve regularly represents clients in structuring, negotiating and closing mergers, acquisitions, divestitures, joint ventures and other corporate transactions. Steve has particular expertise in cross border transactions, where he successfully draws upon his background in common law and civil law, as well as in acquisitions and divestitures effected by way of controlled auctions.

Prior to joining Uría Menéndez, Steve was a corporate attorney in the Washington, D.C. office of Covington & Burling LLP. At Covington & Burling, Steve focused his practice on mergers and acquisitions, licensing and new economy transactions and other sophisticated corporate transactions. In one noteworthy transaction, Steve represented several environmental organisations in connection with a subsidised debt-for-nature swap with the governments of the United States and Peru under the U.S. Tropical Forest Conservation Act, the funds of which are being used to help conserve an area of tropical forest larger than the Commonwealth of Virginia.

Steve has been a guest lecturer at the Georgetown University School of Foreign Service (as part of the Master in Latin American Studies), as well as at the Instituto de Empresa in Madrid (as part of the Master of Laws in International Legal Practice and Master of Business Administration programmes). Steve also regularly participates in seminars analysing various aspects of U.S. and Spanish law.