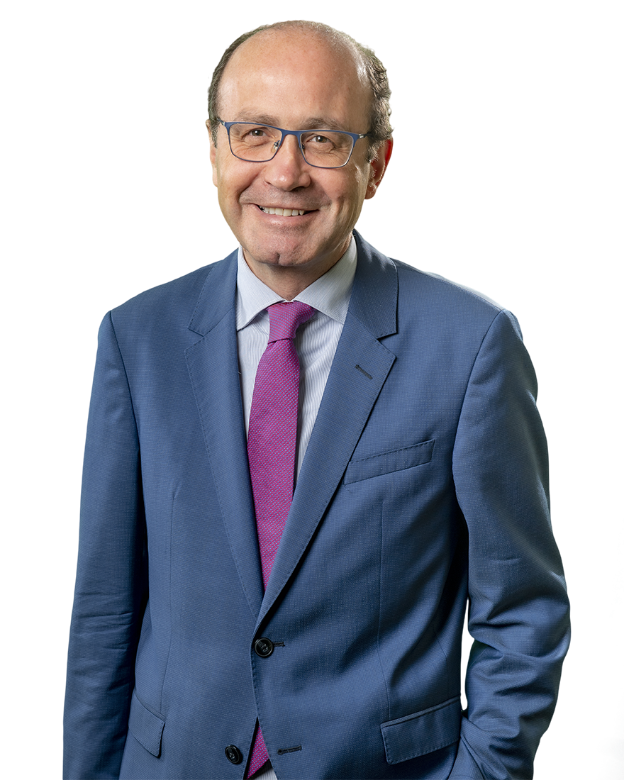 Sebastián is a partner based in Uría Menéndez's Madrid office. He joined the firm in 1999 and became partner in January 2007. Between January to July 2004, Sebastián was seconded to the U.S. firm Simpson, Thacher & Bartlett's New York office as an international associate.

Sebastián focuses his practice on banking law, including LBOs, corporate and project finance and debt restructuring. He has worked on many of the most important transactions in Spain.

Sebastián Sáenz de Santa María currently is a lecturer in ICADE master´s degree, and teaches in IE Law School, Centro de Estudios Garrigues and IEB. He is also a regular speaker at law seminars and conferences in his field of expertise.

Sebastián participates regularly as a speaker at seminars and conferences on subjects relating to his field of expertise.