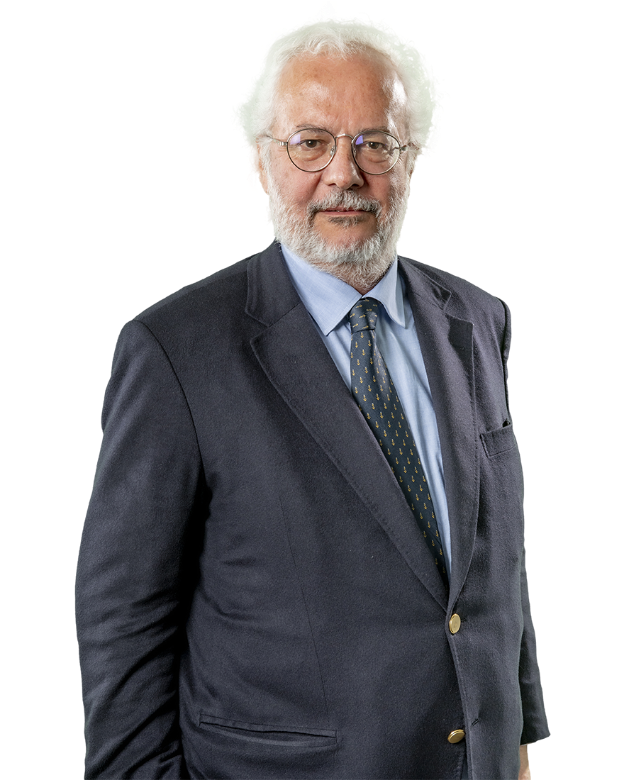 Tito Arantes Fontes has been a partner of the firm since 2004, when his previous firm, Vasconcelos, F. Sa Carneiro, Fontes & Associados - one of the most prestigious Portuguese law firms, founded in 1993 - integrated with Uría Menéndez.

He has over 30 years of experience as a lawyer.

Tito was the head of the Litigation Practice Area until the end of 2018 covering all aspects of dispute resolution in both contentious and non-contentious matters. He represents clients in civil, criminal and commercial proceedings, at all instances including the higher courts and the Constitutional Court.

Tito has vast professional experience from more than 1000 cases in various national and international jurisdictions such as corporate litigation (including between shareholders), litigation on urban planning and real estate projects, litigation on contracts of a varied nature in multiple sectors, financial litigation (among others, regarding swaps) and inheritance litigation.

He also acts in arbitration hearings, either as an arbitrator or as a lawyer representing parties in insolvency proceedings.

Tito represents Portuguese and foreign companies before the Portuguese courts and arbitration tribunals and also actively participates in the negotiation, drafting and enforcement of complex agreements, often after years of litigation.

Between 1985 and 1987, Tito was a lecturer on various law courses at the Training Centre of the Caixa Geral de Depósitos.

Lecturer in several of the postgraduate courses in arbitration at the Law Faculty of the Universidade Nova de Lisboa.