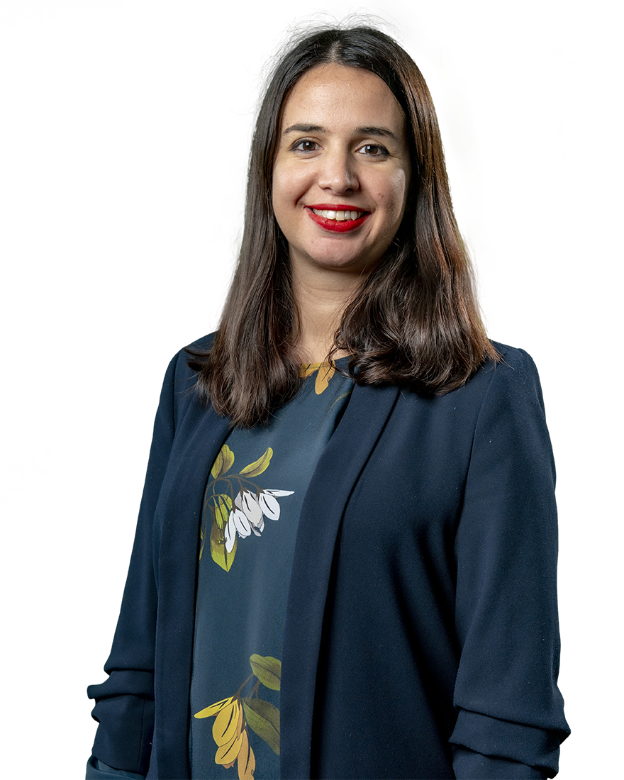 Blanca Arlabán is a lawyer in the corporate and commercial group of Uría Menéndez. She joined Uría Menéndez in 2007. Between March and September 2010, Blanca worked in the London office of Slaughter and May, where she was an international secondee in the Banking and Financing team. Blanca has worked in the London office since January 2014. Between January and July 2016, she was seconded to the legal department of Goldman Sachs in London.

Blanca has a wide experience advising on domestic and international acquisitions and disposals of companies in various sectors. She has been involved in some of the largest and most innovative financing and restructuring transactions in Spain, including advising lenders and borrowers on corporate financings, project financings, asset finance, structured financings and refinancings. In recent years, Blanca has also advised on non-performing loan portfolio acquisitions and other real estate transactions.

Blanca has been an assistant lecturer on LL.M. programmes at the Universidad Privada de Navarra and has spoken at various seminars related to her field of expertise.