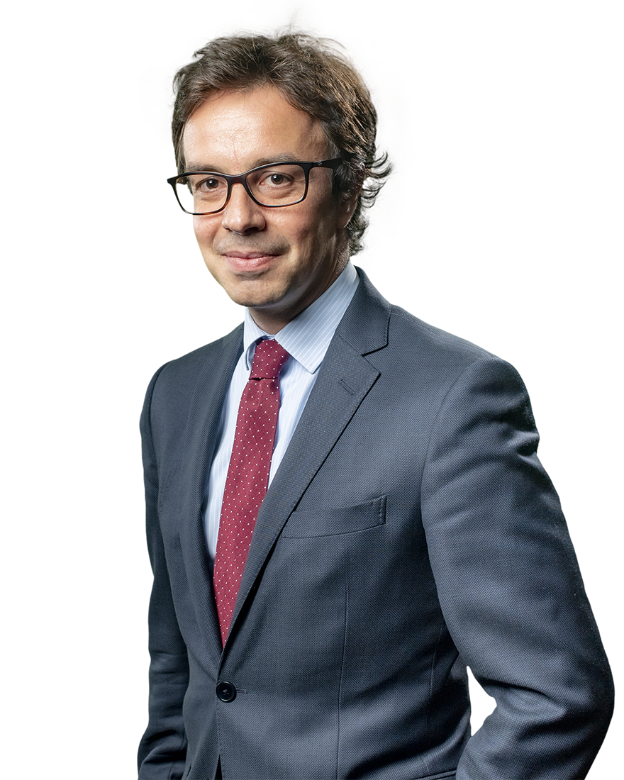 Raimon is a lawyer in Uría Menéndez’s Barcelona office. He joined the firm in 2001.

He focuses his practice on general civil and commercial contract disputes before the Spanish courts and tribunals and international and national arbitration.

He has been involved in pre-insolvency restructuring proceedings of listed and non-listed companies, and advised the most insolvent debtor to date who has been able to approve a composition agreement with its creditors in Spain.

Raimon is a regular speaker at seminars and conferences on subjects pertaining to his field of expertise.