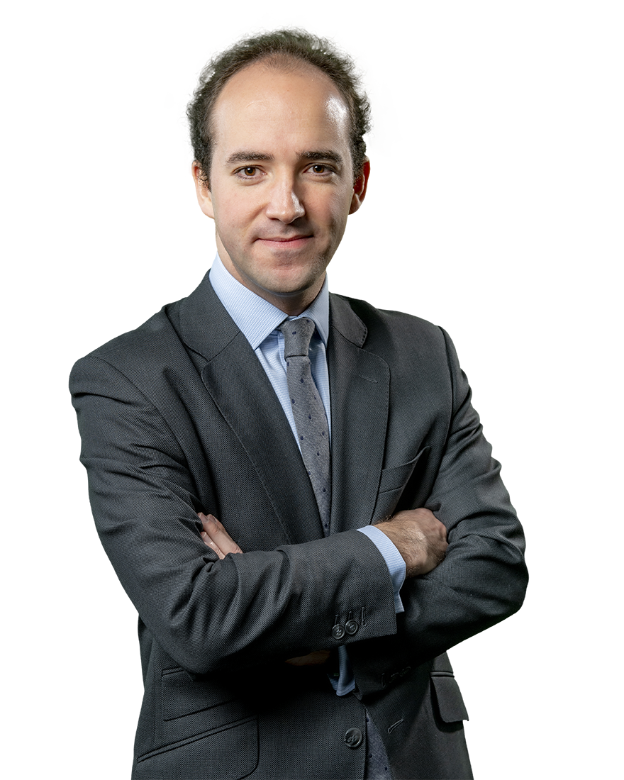 José-Félix Zaldívar joined Uría Menéndez in 2010 and he was named partner in 2021. Between January and December 2013, he was based in Uría Menéndez’s office in São Paulo (Brazil). From September 2018 to August 2019 he joined the M&A team at Cravath, Swaine & Moore LLP in New York as a foreign associate attorney.

He has over 10 years of experience advising on M&A and finance transactions, mainly in the energy, infrastructure and real estate sectors. He has also advised creditors and debtors on restructuring the debt of some of Spain’s biggest companies.

José-Félix is also a regular speaker at seminars pertaining to his area of practice.